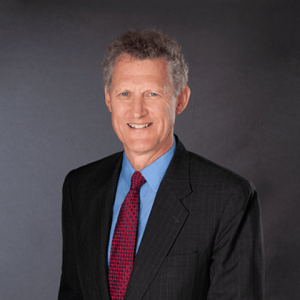 Role and Nature of the Special Manager

Stephen O’Bryan QC is a lawyer with over 40 years’ experience.  He holds Bachelor of Laws and Master of Laws degrees from the University of Melbourne.  He was associate to former High Court justices Sir Keith Aickin KBE QC and Sir Daryl Dawson AC QC.  He joined the Victorian Bar in 1983 and took silk in 2003.

Mr O’Bryan has extensive experience in the fields of administrative, commercial, trade practices, state revenue, criminal asset confiscation and regulatory law.  He has appeared in Royal Commissions, boards of inquiry and coronial inquests as well as various investigations and proceedings commenced by federal and state regulators.

Between 2013 and 2017 he served the full non-renewable term as founding Commissioner of Victoria’s Independent Broad-based Anti-corruption Commission (IBAC).  As IBAC Commissioner, he was an independent officer of Parliament and was responsible for its strategic leadership.

In January 2022, Mr O’Bryan was appointed Special Manager for the Melbourne Casino Operator by the Governor-in-Council.  As Special Manager, Mr O’Bryan has powers to independently oversee Crown, the power to direct the Board to take particular action, or refrain from taking action, and has unfettered access to the casino, its books and records.