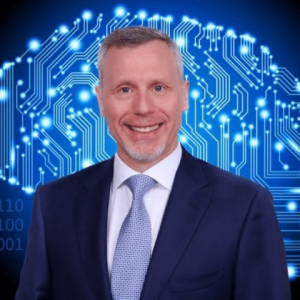 An Introduction to Gambling in the Metaverse

Earle G. Hall is recognized as a futurist and thought leader by the International Gaming Media. Earle is also considered as a visionary and innovator in several fields of technology and neuroscience

Earle is the Vice-Chair of the International Gaming Standards Association and focuses on ethical AI, and integral, traceable data. As well, Earle is a member of the global Government Blockchain Association and sits on the Standards and Certification Committee.

Earle is a graduate of the Royal Military College of Canada and a Veteran Army Officer.  He holds a Master’s Degree in Public Administration and has undertaken doctoral studies in Organizational Psychology. He is a 2x TEDx speaker and speaks and teaches globally on technology and neuroscience.