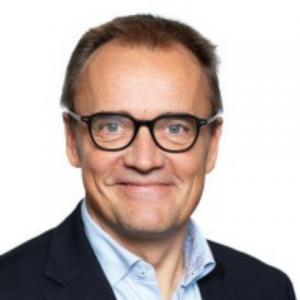 Gambling addiction and initiatives for responsible gambling in Denmark

Anders Dorph is the director of the Danish Gambling Authority. He took up his current position in November 2020 after four years as head of asylum at the Danish Immigration Service.

Throughout his career, Anders Dorph has worked several years in the Danish Ministry of Justice and served as executive in the Danish police.