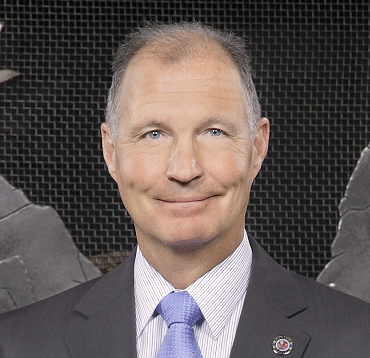 Pokagon Band Gaming Commissioner, Michigan and Indiana, U.S.A. Bruce was appointed as a commissioner and vice-chairman for the Pokagon Band Gaming Commission in September 2008 and has served as the regulatory agency’s Chairman and is a member of the tribal gaming commission, which regulates three tribally owned and operated casinos located in Michigan and one in South Bend, Indiana, U.S.A.

A long-standing member of IAGR, Bruce attended his first IAGR conference in Washington, D.C., during 2010 and has served as IAGR’s Treasurer and is currently a Trustee.